Board of Education » Members

We are a governance team of community individuals with collective authority that focuses on the continuous improvement of student achievement.

We set the direction for the district and establish policies that promote a culture of higher learning that ensures the education of all students.

We are responsible to the students, parents and community members within the South Monterey County Joint Union high School District.

The Board of Trustees have all participated in the CSBA Masters of Governance training and became partners with the CSBA for ongoing training and policy mentoring.  In addition, they routinely get educated in protocols and procedures.

The board uses the CSBA template for policies, which is revised every 3 months, to insure that they are in compliance with state mandates, best practices and newly passed state laws. 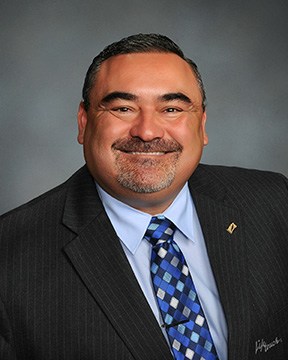 David Gaboni, President ([email protected])David Gaboni is a Maintenance Custodian for the Monterey County Office of Education. His work site is in King City at Gabilan School for Exceptional Children, where he has worked for 20 years.

His education includes a Bachelors of Arts from Chapman University and Associate of Arts from Hartnell Community College. He is a graduate from King City High School and attended local elementary schools; Santa Lucia and San Lorenzo.

He is very involved in CSEA (California School Employees Association) at both the State and local levels. He Chairs the County Office of Education Committee for the State, and is Chief Union Steward for his local chapter.

David resides at the top of Pine Canyon on his family Ranch. He has one daughter who lives in California and two grandchildren. 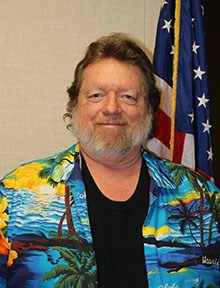 Paul Dake is a retired middle school teacher from the Santa Rita Union School District in Salinas, CA. He has 32 years of experience as an educator. He has taught Physical Science, Life Science, Earth Science, Language Arts, and Technology Education over the course of his career.

His education includes a Master of Arts Degree and a Bachelor of Arts Degree from California State University, Fresno. He also holds teaching credentials in Biology, Physical Science, and Multiple Subjects. He graduated from Fresno High School in 1973.

When Paul was employed as a teacher, he was very involved in CTA (California Teachers’ Association). He served in multiple positions over many years as secretary, treasurer, and president of his local chapter. He also had seventeen years of experience as a negotiator – many times as the lead negotiator for the SRTA.

Paul is a member of the Greenfield Rotary Club and is currently serving as the Club President. He has many years of experience serving on the Greenfield Union School Board, including as Board President for a year before coming to serve on the South Monterey County Joint Union High School Board. He was also a past Vice President of the Monterey County School Boards Association. Paul currently enjoys working on the technology team at Salinas Valley Community Church, and has done so for the past 14 years.

Paul is married to Cynthia Dake, a retired middle school and elementary teacher in the Greenfield Union School District. They have been residents of Greenfield for the past 30 years. They have one daughter, Phoebe, who is married and lives in Salinas with her husband. 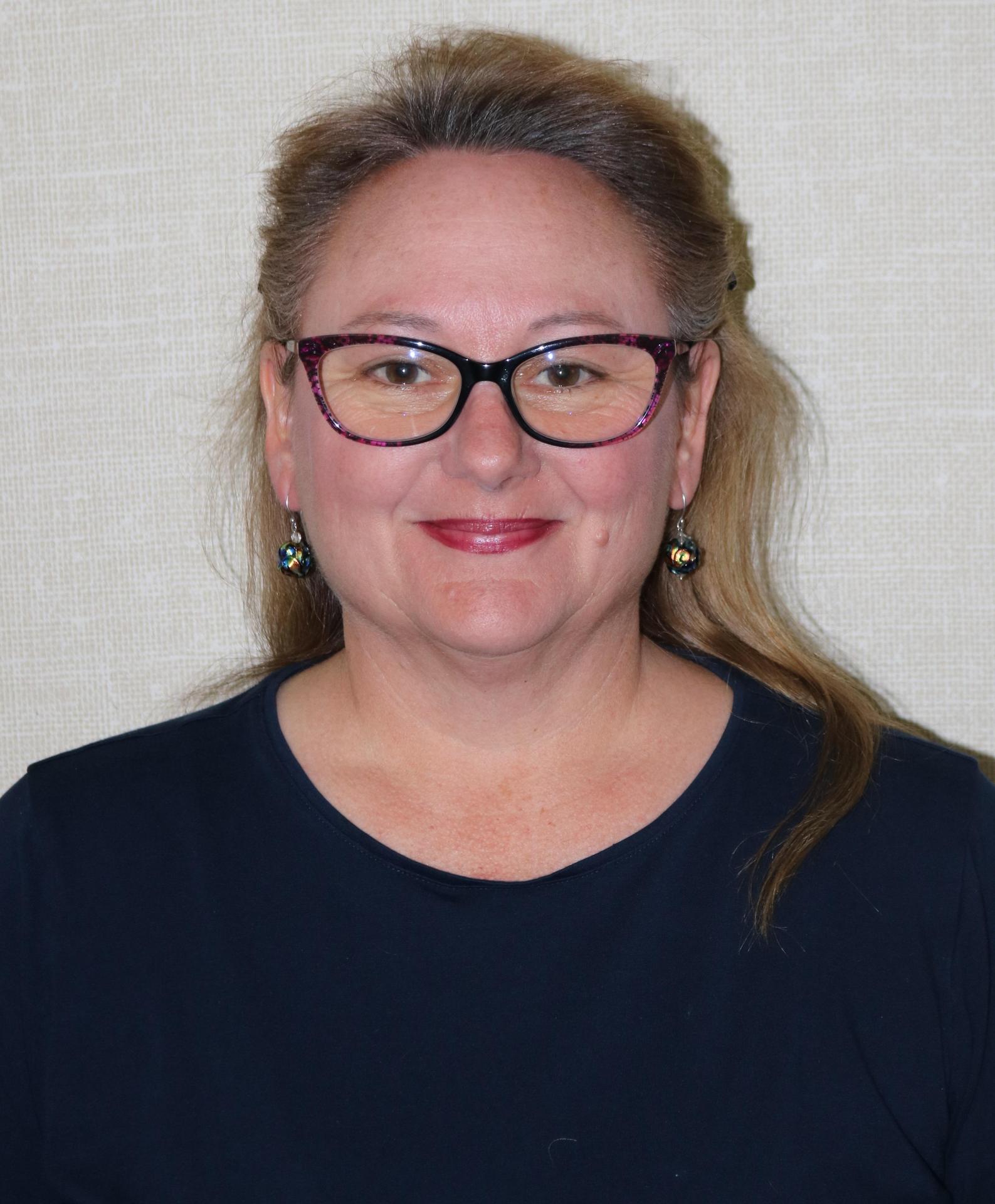 Leslie Girard has been a King City resident since 1986. She is a Library Technician at Del Rey Elementary School and has worked for the King City Union School District for 27 years. She is married to Francis Girard, a second-grade teacher at Arroyo Seco Academy in Greenfield and has two daughters Marina and Avery. She has been a Trustee since May of 2016. 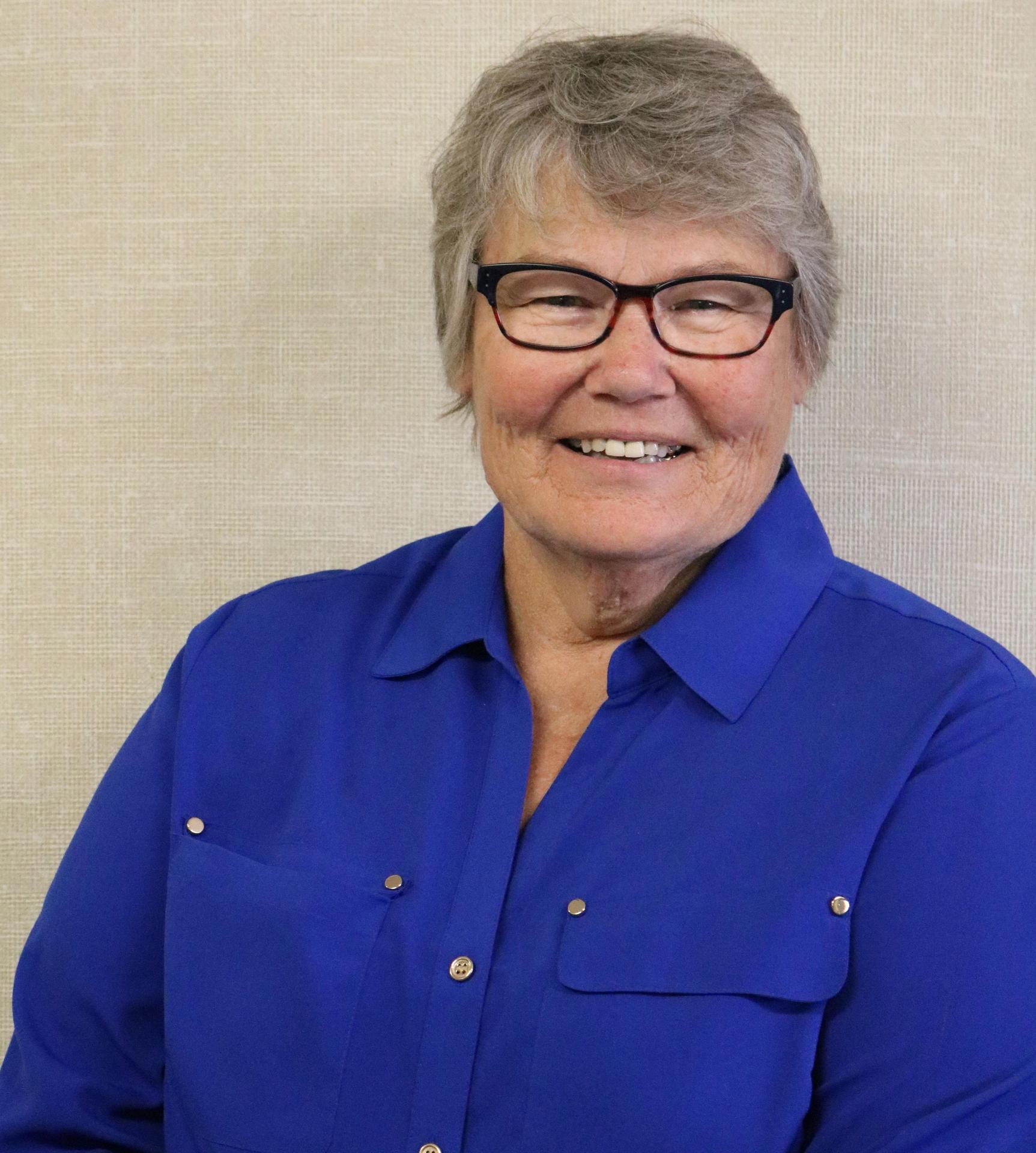 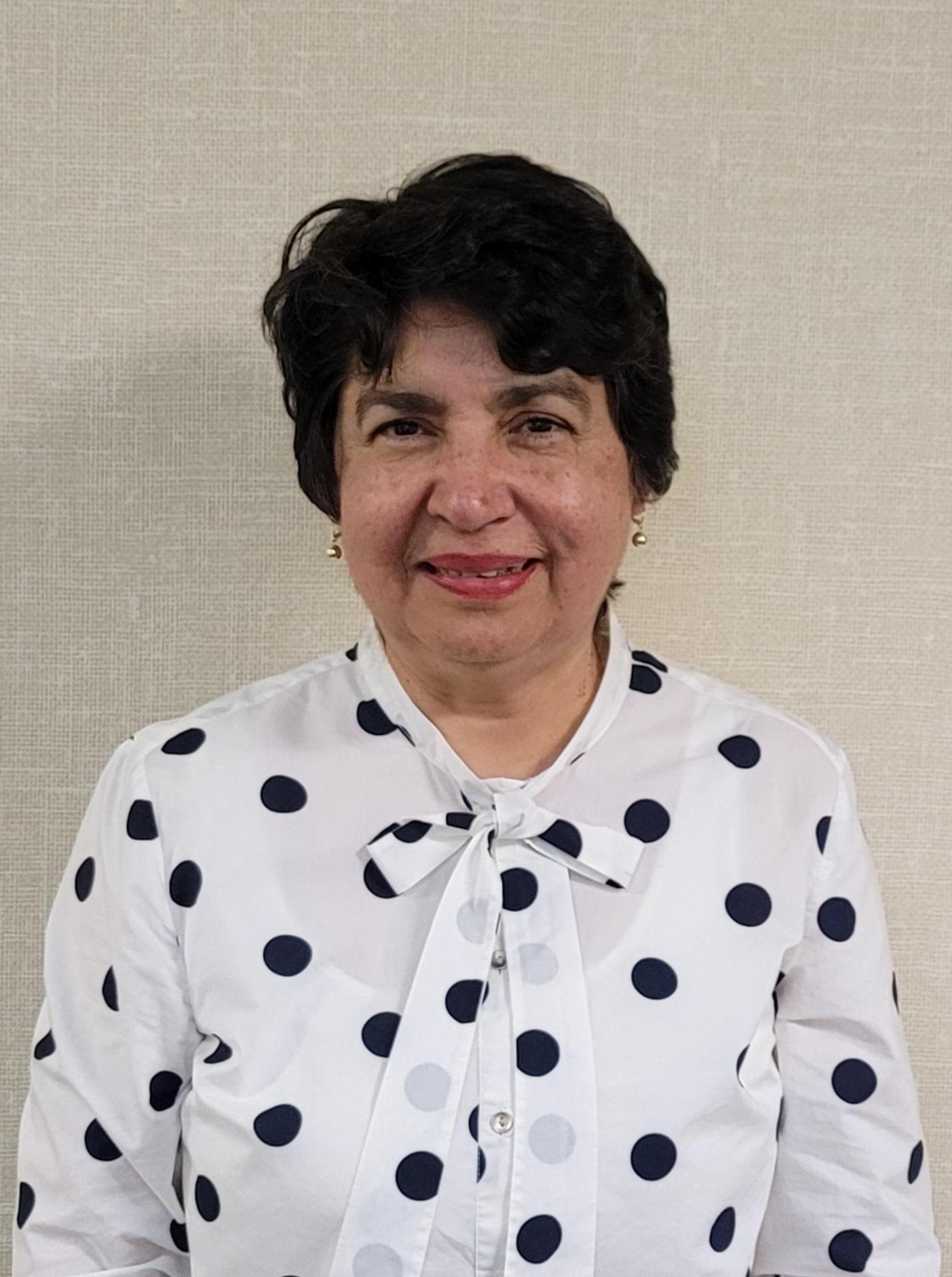